Here is a fantastic debut single release by Ale F and Crazy Sonic with a supreme rolling highly energetic intense track with a really nice hypnotic synth and some nice off beat percs to round it off.

For remix duties Oscuro Music welcomes back label artist Devid Dega with his own take with a really cool melodic approach and nice chunky kicks.

Also debuting on Oscuro Music they welcome Melissa Nikita from NYC who brings a really nice dark twisted raw approach to the remix.

Their concept for 'Oscuro Music' is for the interpretation of Dark & Obscure focusing on Dark & Melodic Techno productions with sharp rides, rolling rhythms and mass energy.

Sam Paganini opened up the Drumcode Arena at Awakenings 2017 with their release by Technodrome - Psychoanalysis (Original Mix) and UMEK played one of their early releases from Lewis Delay - Yourself (Original Mix) at BPM Festival, Mexico in 2017.

Follow Oscuro Music and check their releases on Beatport! 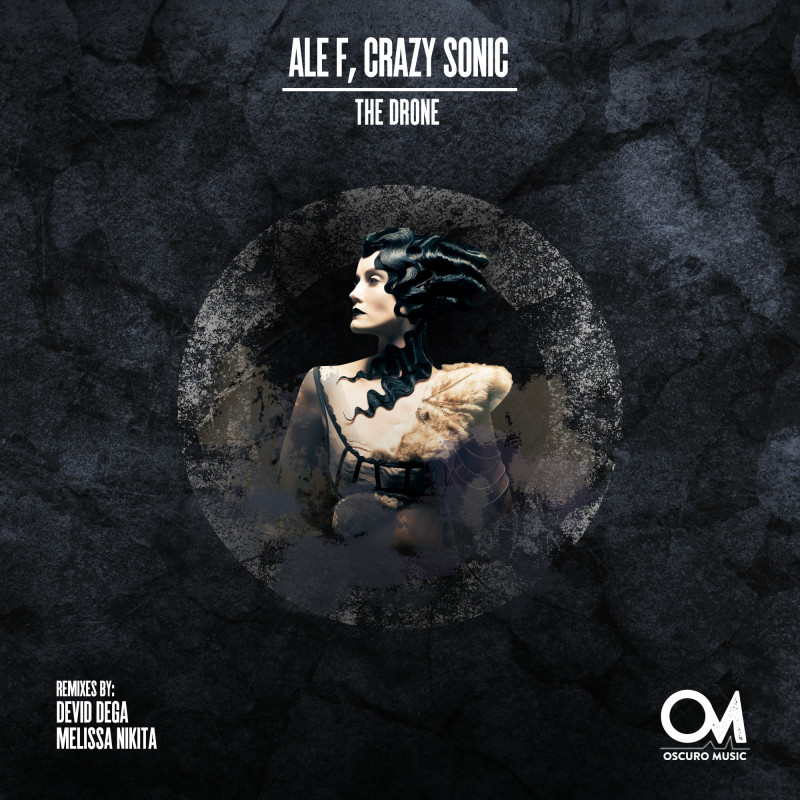