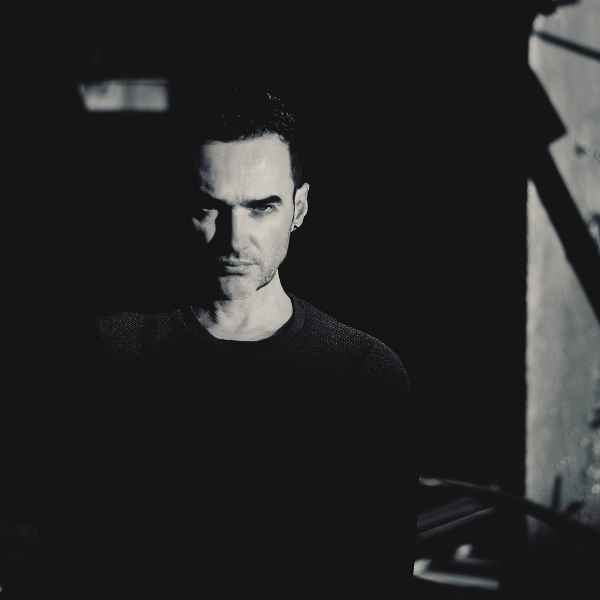 Sensing the call of the beat in the deep, tech and techno sound that swept the continent in the late 1990s, Bosnian knob-twiddler Sinisa Tamamovic hit his own decks with an endless string of gigs in his hometown of Banja Luka, Bosnia And Herzegovina. Nearly ten years on, Sinisa has established a reputation for throwing mind-numbing parties across Europe, attracting a legion of followers willing to cross borders to get a taste of his twisted techno, tech-house and minimal beats. Since 1999 Sinisa has successfully partnered with fellow Banja Luka DJ Mladen Tomic in their URBAN BEAT organization. Quickly recognizing a niche to fill in the recovering Bosnia, Urban Beat has evolved as probably the country’s foremost promoter of events and parties by booking top drawer international names to satisfy a hungry home crowd.

Sinisa has drawn a legion of followers by playing at numerous countries worldwide like Scotland, England, France, Italy, Germany, Hungary, Spain, Holland, Austria, Mexico, Costa Rica, United States, Ukraine, Switzerland, Czech Republic, Bulgaria, Slovakia, Slovenia, Serbia, Croatia, Macedonia, Bosnia And Herzegovina etc. He played a few times at one of the biggest European festival, one being ‘Exit’ in Serbia to the most crazy places for partying like Kazantip Festival in Ukraine.

Since 2011 Sinisa is now evolving from his new base in London, UK.

His first original vinyl release came in December 2005. Since then, Sinisa has put out a stream of original tracks and remixes for the biggest international names and labels.In 2011, he continues with upcoming releases on Dubfire’s legendary label SCI+TEC Digital Audio and Umek’s 1605 Music Therapy , Mindshake Records, Plus 8 Records as well as expanding his own label Night Light Records with fresh talent and renowned names.

Recognized by unique sound by utilizing distinct organic drums, Sinisa reached Top 4 position on the tech house Beatport chart with the track ‘Who We Are’ that came out on 1605 Music Therapy and continued with another Top 4 track ‘Waking Up’ released on SCI+TEC Digital Audio. Also he collaborated on a track with Paco Osuna which was released on Richie Hawtin’s label Plus 8 Records and also in 2012 he popped out a remix for one of Umek’s original tracks.