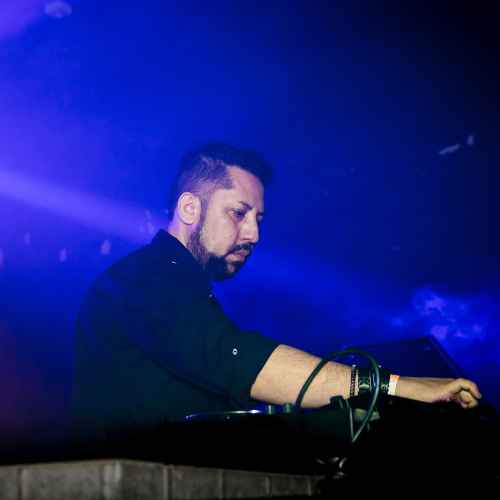 The Brazilian-born, Galway based Nei Fidelis, DJ and producer, started Djing in the early 90`s at Sunday parties and recording mix tapes when he was only 14, djing for two years, he later became a guitar player and worked in rock bands from 2000 to 2009. Coming back to the scene in 2011, Nei started to produce his own music in late 2013, heavily inspired by genres like 80`s synth-pop, house, underground and Latin house, and inspired by others cultures such as videogames soundtracks, animes and movies. Nei produces mostly techno but he has some tech house released as well.
Since Nei has started to produce, he released several EP's, most of them all made of original tracks. Nei had his tracks remixed by L.Ap. , Gusttavo Luys, Makaja Gozales and El Brujo. He remixed tracks from L.Ap. Makaja Gonzales and Indepth.