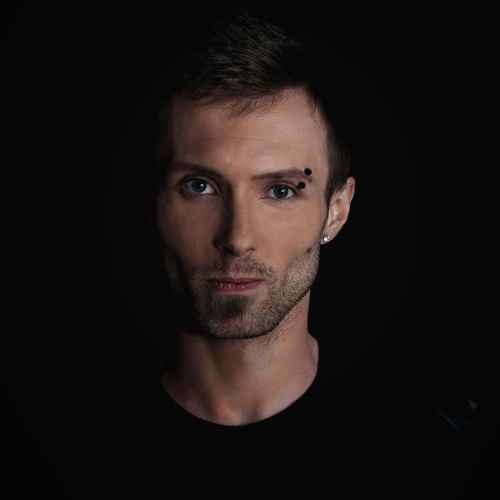 Worda BiographyDavor Pavelic alias Worda true music lover, based in Sarajevo and on the scene for 13 years and due that period he played with some well known names such are Cristian Varela, Marco Bailey, Sam Paganini, Du'Art, Spartaque, Nakadia, Fernanda Martins, Oxia, Deborah De Luca, and many many more domestic, regional and world wide artists.In his career so far Worda has over 100 digital releases and it comes multiple times on top charts on music stores (beatport, junodownload, trackitdown, nowtrax), and his productions are signed for many good labels such are: 1605 Music Therapy, Yin Yang Records, Italo Business, Teggno, Pragmatik, DSR Digital, Frequenza Records,ECI Korea and many more world wide record labels.So Worda's productions is supported from big guys Sven Vath, Cristian Varela, Umek, Joseph Capriati, and many many more.On 7th of June 2016 he starts a label mTechno Records as co-owner based in Sarajevo and even earlier he runs Chain Reaction Events event planer organisation and make a 'cause' for making connections even further.In 2017 he released his first videospot ever as audio and video producer and editor with remix on TKNO's track 'Dragon Eyes'. Upcoming releases comming out on his mTechno and Tauten Records and his first album with 12 songs comming out also on mTechno Records.
Site: https://www.worda.co