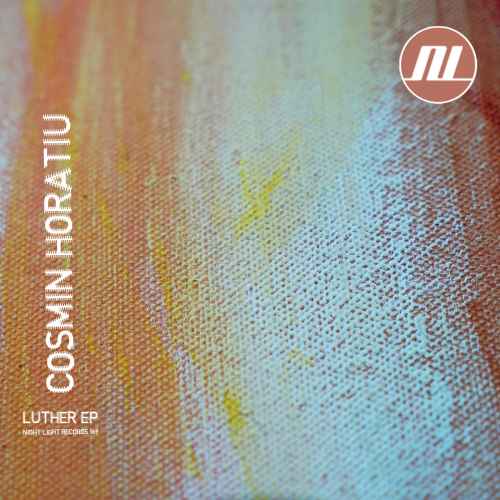 We are welcoming Romanian producer Cosmin Horatiu with some hot grooves perfect for summer season!