Kevin Castro - Give Me Up 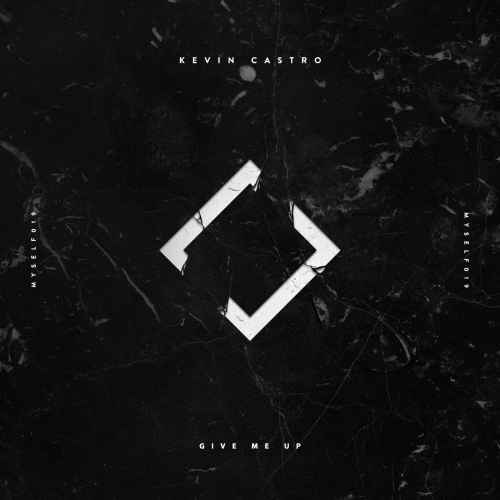 Kevin Castro from Miami(USA) debuts on the label with this EP called "Give Me Up". The music of Kevin Castro has been supported on many occasions by artists like Dubfire, Popof or Justin James.

Kevin's music is known for its bassline with groove and minimal-dark sounds, and he has released his music on labels like SCI+TEC, Form, refused., Trapez LTD, among others...!