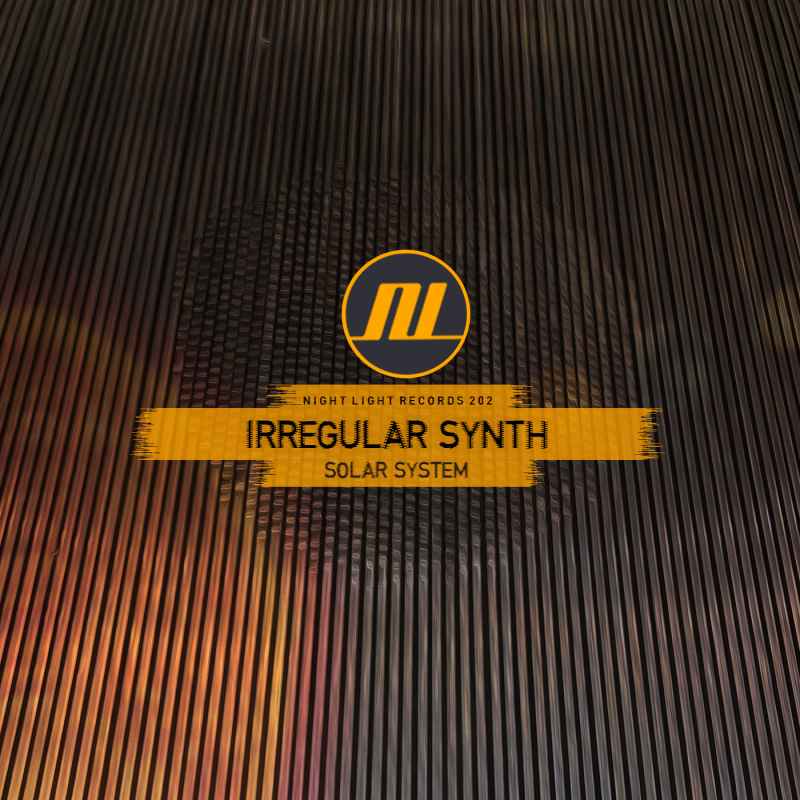 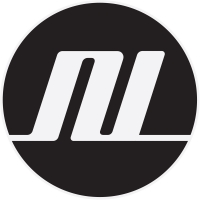 We are happy to have on board Italian DJ and Producer Irregular Synth for the first time on our label. Irregular Synth is a well known name on the techno scene with releases on labels such as AnalyticTrail, Flash Recordings, Toolroom Trax, Off Recordings, Cr2 Records, MB Elektronics, Loose, Pornographic, Agile Recordings and many more.