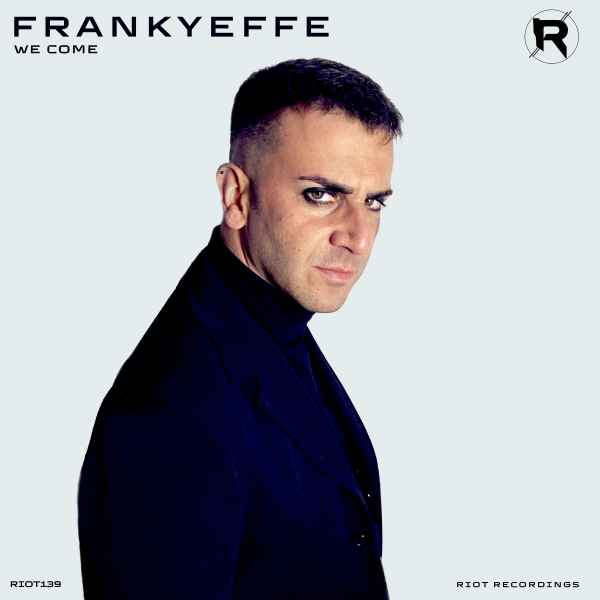 Frankyeffe's record label Riot Recordings closes out 2021 with a stomping techno release from the label boss himself.

2021 has been a big year for Frankyeffe after ending the last year with a release on Pan-Pot's Second State and continued to build momentum with tracks on labels ranging from Sam Paganini’s JAM. to Insomniac's Factory 93 Records.

It could be said that Frankyeffe has saved the best until last, as the thrashing percussion and acid bassline create an explosive energy that's perfect for causing maximum damage on the dance floor.

Based in Italy, Frankyeffe has been a core member of the country's club scene, and has an extensive back catalogue of releases that include some of the most prestigious labels in techno such as Noir, Tronic, Suara, Filth On Acid, We Are The Brave, Intec and Elevate.

It’s also been a big year for Riot Recordings, as in the last twelve months the imprint has featured music by the likes of Ken Ishii, Teenage Mutants, Christian Smith, Juliet Fox and DJ Rush along with many others.