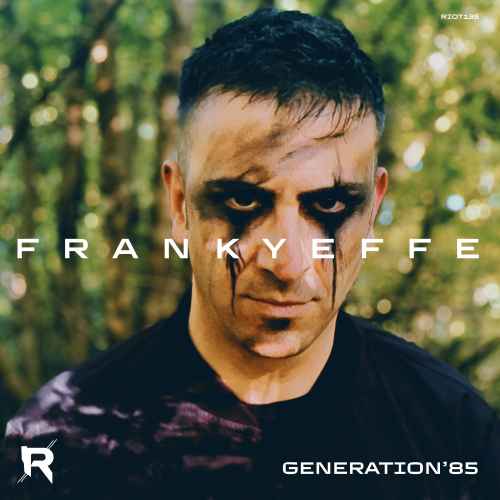 Frankyeffe is back on his label Riot Recordings with a new three-track EP of peak time techno.

In addition to his many releases on Riot Recordings, Frankyeffe has also featured on other scene-leading labels such as Suara, Second State, Filth On Acid, and Terminal M.

Based in Italy, he is also a talented DJ who is at the heart of his home country’s club scene. He has also travelled to play clubs and festivals all over the world, and can often be found on the line-up of events such as Tomorrowland.

Although he is usually a solo producer, he has also collaborated with other iconic techno artists such as Enrico Sangiuliano and Mauro Picotto.

“Generation '85” opens the release with rattling percussion and ravey synth stabs that are underpinned by a pounding kick drum to deliver a monstrous energy. Next up are the acid tones of “Basic” before the EP is closed out with the raw and gritty “Blocked”.