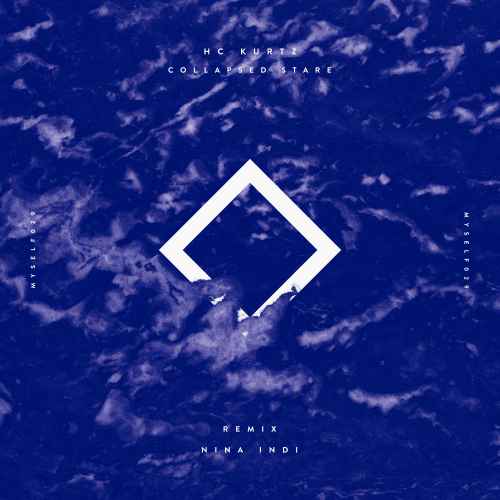 Hc Kurtz return to MYSELF MUSIC with this EP called "Collapsed Stare" that contain two original tracks and one remix by Belarus artist Nina Indi.