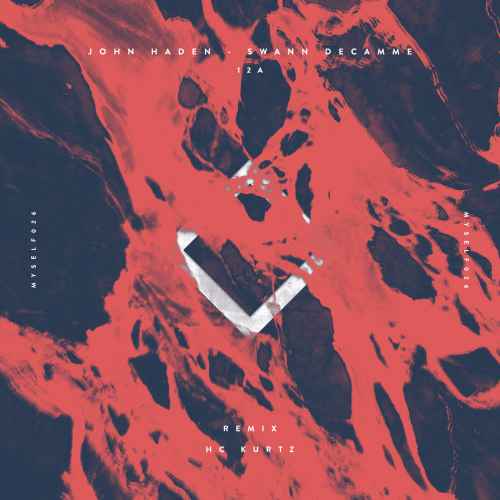 John Haden and Swann Decamme present this EP called "12A" include remix by: Hc Kurtz.